Stop what you are doing. Take a minute and breathe in. Do you smell that? The scent of cross country is in the air! The Pete Glavin Cross Country series kicks off in just a few weeks, with the first race taking place in Clay Park outside of Syracuse.

The official dates are:

The team will be supplying food, drinks and camaraderie after each race. As always, the winning teams get a case of good beer, and individuals can choose from great snacks for placing in their age groups. Join us for another fun year of eating mud and kicking grass!

On a related note, USATF Club Cross Country nationals are being held on December 9th in Lexington, KY. Roadkill Racing sent a team in 2014 and it was an absolute blast. Please let your captain know if you are interested in participating! 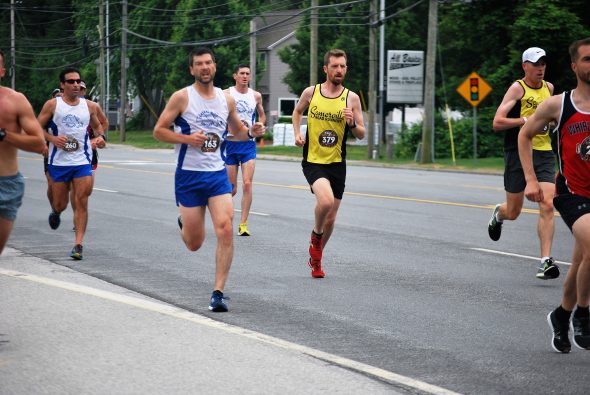 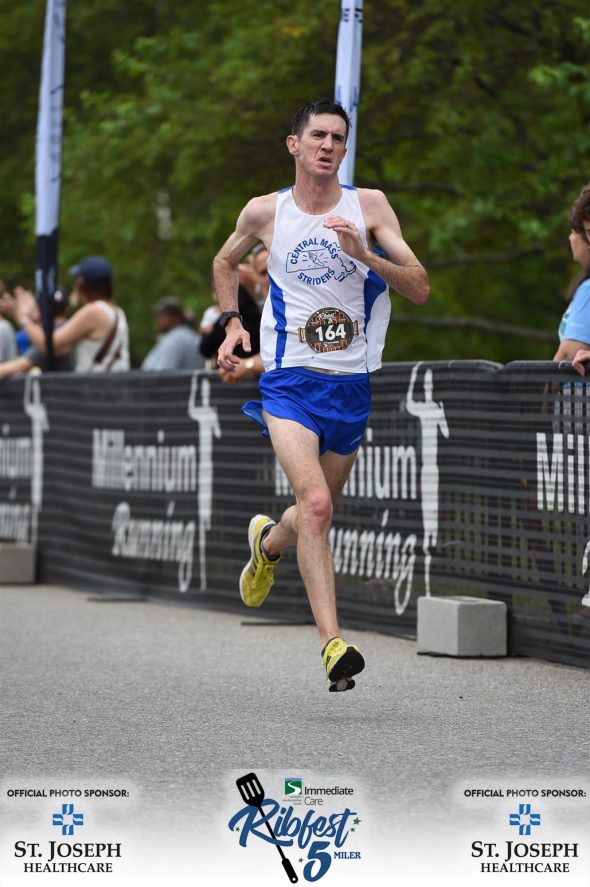 The Second Ever Roadkill Rash, to be held on Saturday June 25th, was canceled and will be rescheduled for another date later in the summer. Stay tuned for more information on the new date and time. 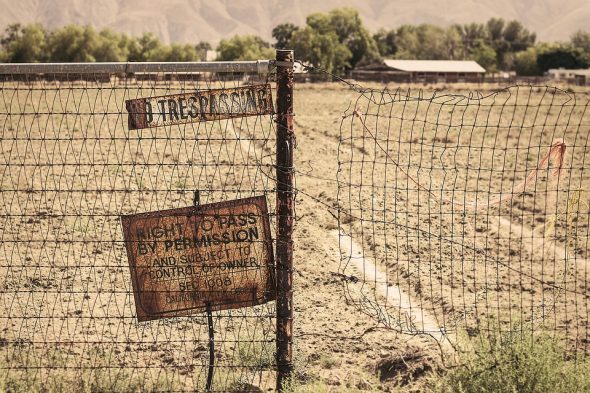 What follows is a post I made on the Plymouth State University internal site. It has marginal reference to running so I thought I’d include it here.

This starts with a brief story about running around the Plymouth State University campus, but ends with a larger point about the place of public institutions. Today I was taking a run during lunch, and like many of my runs around Plymouth during the last year, I made a loop around the perimeter of the athletic fields surrounding ALLWELL North and ALLWELL South. I was just finishing my loop when one of the soccer coaches waved me off the field and told me I wasn’t allowed there. My first inclination was just to finish up my run and get back to work, but I decided to turn back and ask him why I couldn’t run the perimeter of the field. I was told that the fields were private and they were closed to the public, that people come and damage the fields and do things like flip over goal posts. I decided to run into ALLWELL South and get some clarification form the Asst. Athletic Director. She affirmed what the soccer coach had said, and we were soon joined by the coach. I explained that while I understood the intent to keep the fields in good conditions, I didn’t think that my running around the field (not on the field of play) would cause any harm. A predicable slippery slope argument was made ending with a student tearing his ACL and missing his last year of play because people from the public messed up the fields, and the discussion ended we me explaining that while I didn’t agree with the rule, I would certainly abide by it.

But this isn’t really a post about me not being allowed to run around fields. There are plenty of places I can go for my lunch time run including the private Holderness School fields where I’ve been given permission by the athletic director to run. It is a post about what it means to be a public institution. All of you reading this are well aware that Plymouth State University is partially funded by the State of New Hampshire—taxes. What some of you I’m sure also know is that the State of New Hampshire is 50th (last) in the percent it contributes to the cost of public higher education. While many states cover 40% or more the cost of in state tuition, New Hampshire provides less than 10%. As we navigate a financially uncertain future at PSU we discuss many of the things we can do to reduce costs and raise revenues. Student retention and finding efficiencies are the two primary talking points I have heard in my year at PSU, but I have not heard any discussion about the state’s woeful contribution to our university (although I’m sure people are discussing it somewhere.) Having been born and raised in New York, a state that just committed to providing free college tuition for students whose families earn less than $100k a year (going up to $118k in a few years), I was stunned to find out the state I now live and work sees so little value in public higher education.

We have been talking a good deal about community partnerships, and changing the way our students interact with the public through cluster projects. Much of this focus has been on increasing career viability for our students, which is certainly an important goal. But I would like to suggest another goal, increasing the public’s awareness of the value PSU and all the USNH institutions provide to their communities. This means not seeing ourselves as other, or separate from the communities we exist in, but as an integral part of those communities. It isn’t just that we are providing an educated work force, but we are a center of community activity and our research champions the causes that matter to the tax payers of New Hampshire. We need to be inclusive of the public, we need to be inviting to them, and we need to share the amazing things our students do every day with them. I do not believe that the people of New Hampshire value the work we do less than the people of 49 other states; I do believe that we have not done all we could to make them feel we are in this with them. We cannot afford to put up walls to keep the public out, we need to throw open the doors and welcome them in.