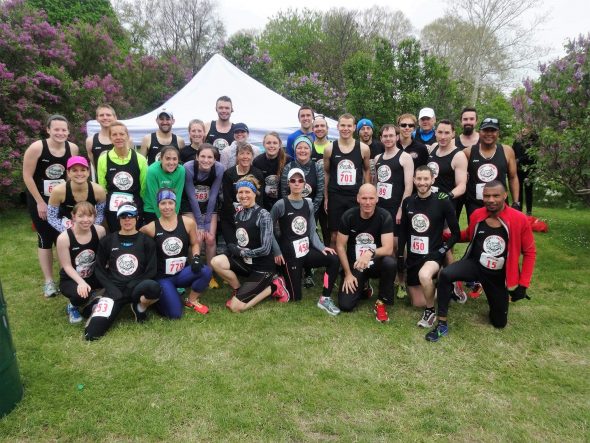 What is a racing team?

Roadkill Racing is dedicated to competing in team races, such as the USATF championship races and other events that offer team prizes. While we do offer group runs and workouts, the emphasis is on racing. With this in mind, there is a requirement for every member to participate in at least two team races per year. This includes the aforementioned USATF championships as well as the Pete Glavin Cross Country series.

Do I have to be fast to join?

No! Roadkill Racing is open to everyone, whether you are winning races or finishing in the back of the pack. Our only requirements are that you run the two team races for us per year, that you sign up for USATF with Roadkill Racing, and are supportive of everyone running in those races.

Ok, you convinced me. How do I join?

If you live in Western New York and are interested in joining Roadkill Racing let us know.