Last weekend I got my first taste of the season. No I’m not talking about the pumpkin beer or even the Oktoberfest beer that began lining the shelves back in early August. I’m talking about the cross country season and the James B Francis / Andrea Kofahl Memorial 5k at Black Creek Park.

I’d never run this race before, and probably wouldn’t have given it a chance if it wasn’t directed by Paul Glor and part of the RROY series. I’m glad I ran it, as it was a ton of fun. The race uses the high school xc course at Black Creek park which features: two trips up the sledding hill, 2 laps (in opposite directions) around the pond, grass fields, grass trails, and wide dirt trails. 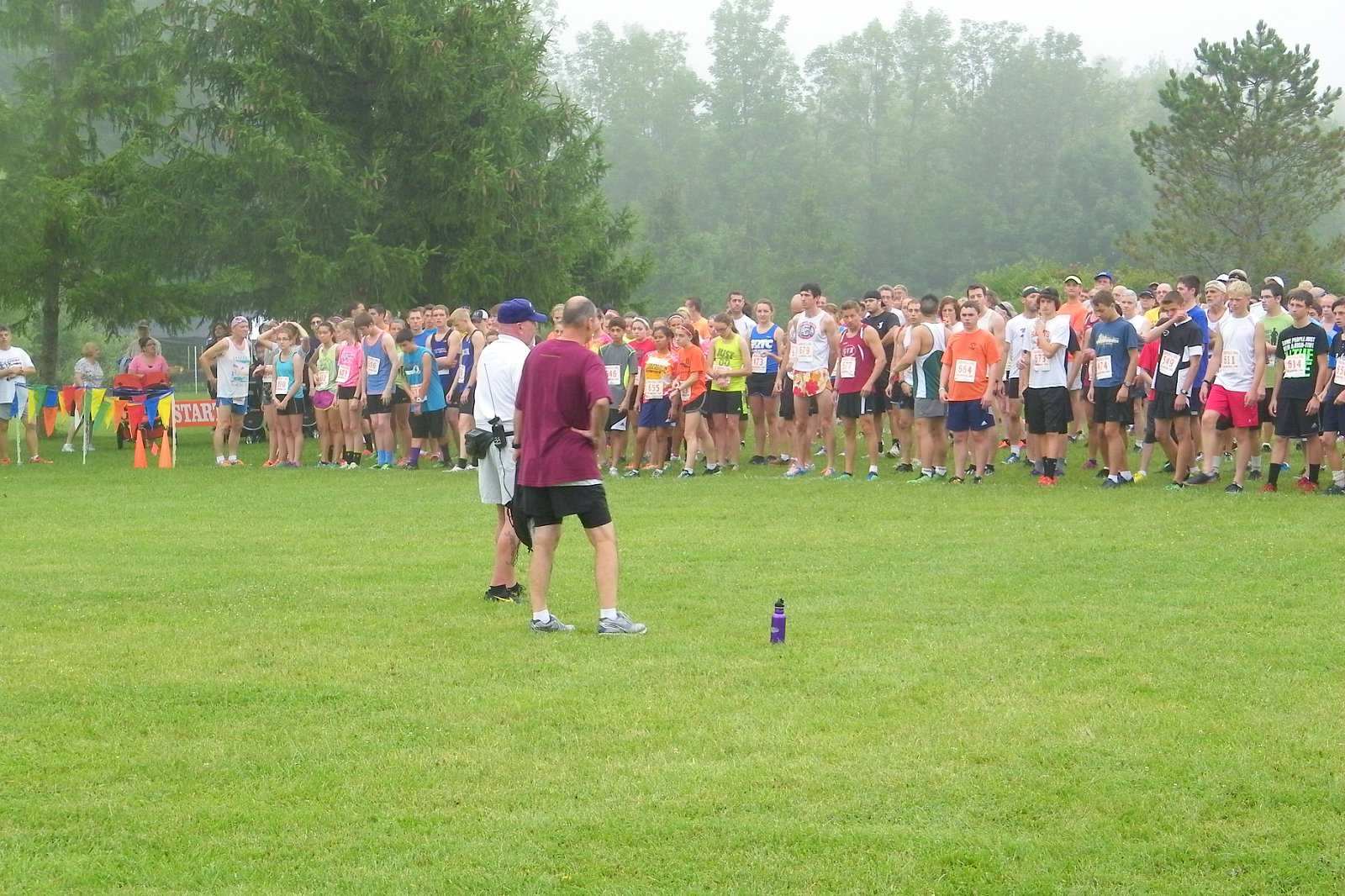 Josh Harter and I ran together for most of the race, with him holding the lead and controlling the pace most of the way. I tried a few surges mid race which he easily matched and it wasn’t until the second trip up the hill with about 800 meters to go that I was able to put any kind of gap on him. Josh will become a masters runner next March and I expect to be battling him often in races for years to come. 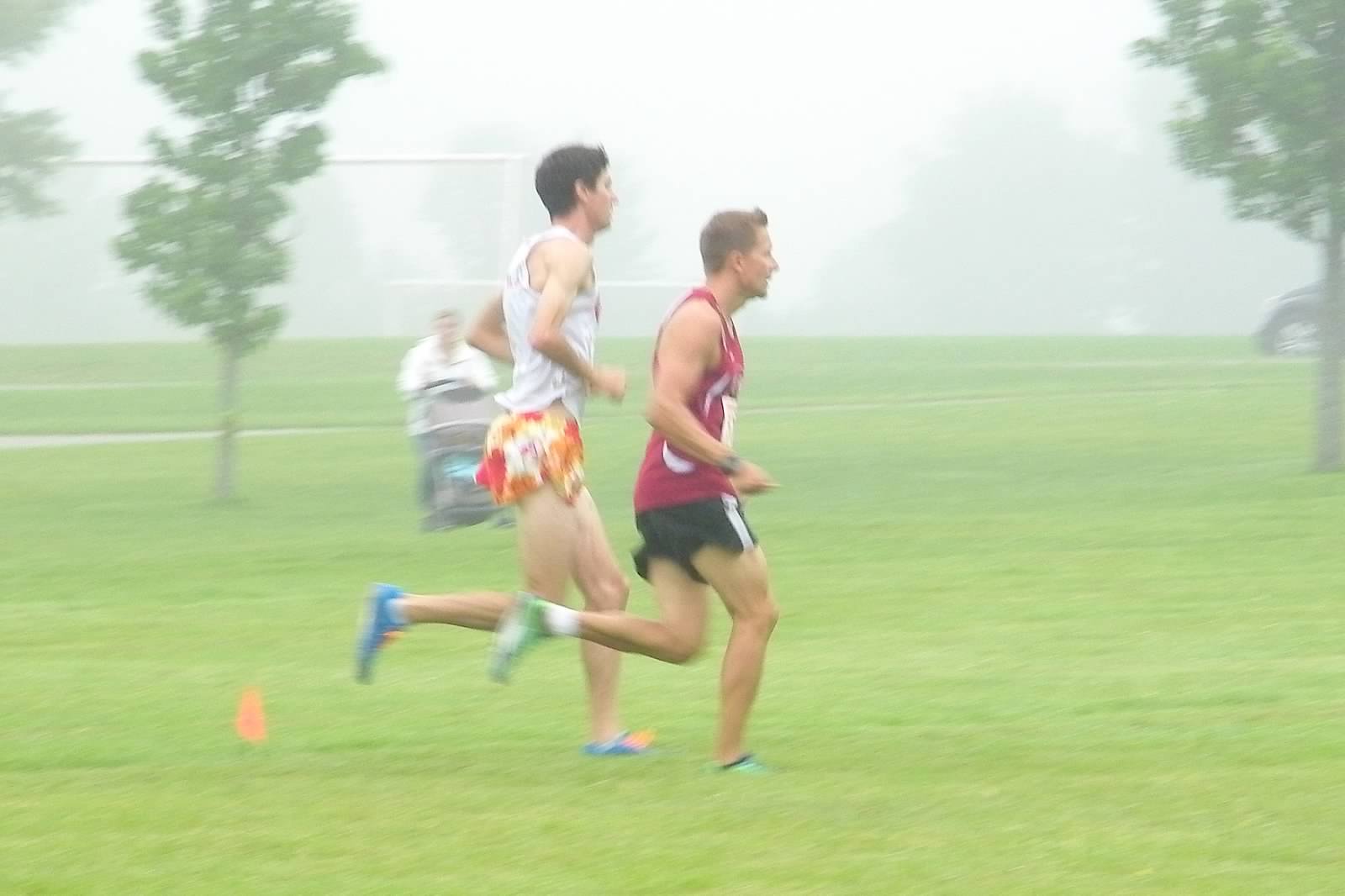 The air was so think that we could get all the water we needed by osmosis. 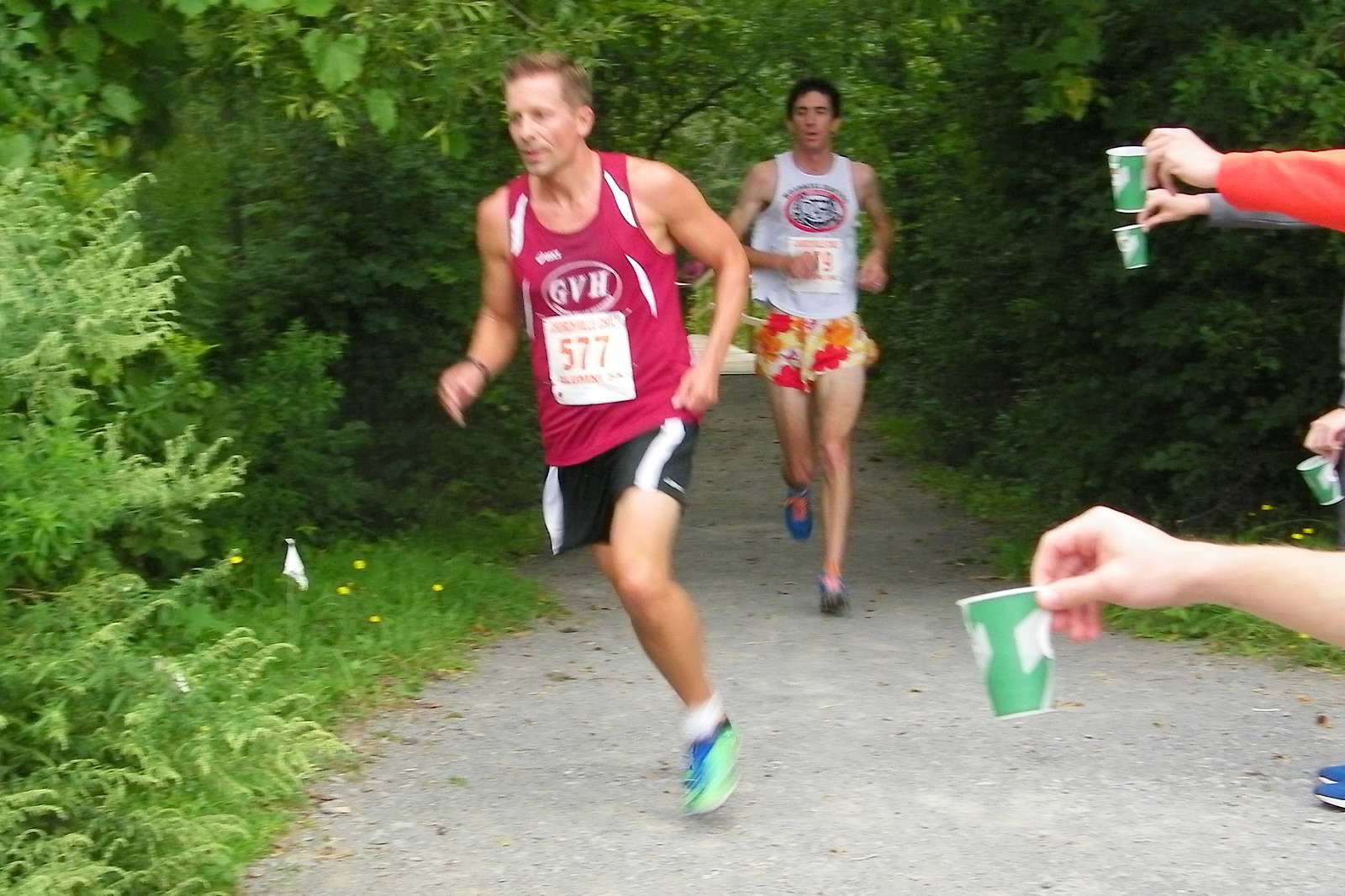 The win at this race moved me into first place in the RROY series. I’m hoping I can pick up a few more points at the Scare Brain Cancer Away race in October. Dan Serianni can easily catch me in the series if he runs any of the remaining races but at worst I will finish second, my best showing in 6 years of competing in the series.

Next up is the first race in the Pete Glavin XC Series on September 14th.