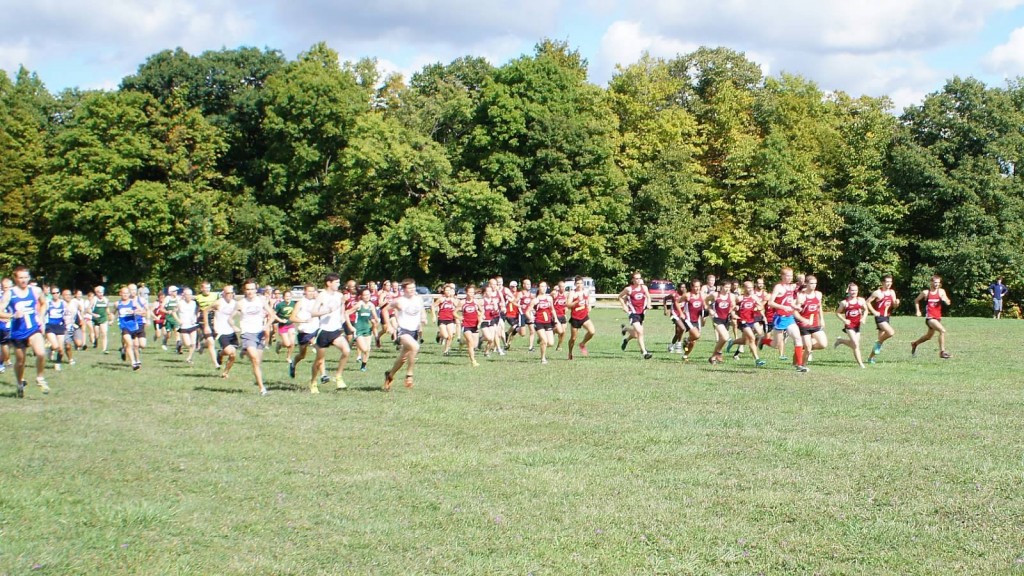 Sunday was the first race in the Upstate XC Series.  The race took place at Jamesville Beach just outside Syracuse, and until about a week ago it didn’t look like Roadkill would even be fielding a team.  Thanks to some last-minute scrambling we pulled together 5 runners and headed out for the race.  The race 1 roster included 2 series vets Jeff and me, and 3 new Roadkill members, Brett, Evan and Joe.

I think some of the larger more established clubs were a bit upset by the boot stomping we gave them last year, because they all came out this year loaded for bear.  GVH fielded 2 open teams, on their first team they had 6 new runners to the series and on the second another 3 new runners to the series.  It looks like they finally convinced some of their fast guys that XC is where the action is at.  Syracuse Track Club had lots of familiar faces as did High Noon.  High Noon almost fielded a second open team but fell 1 runners short.  So as we lined up we were racing against 5 4/5th teams. 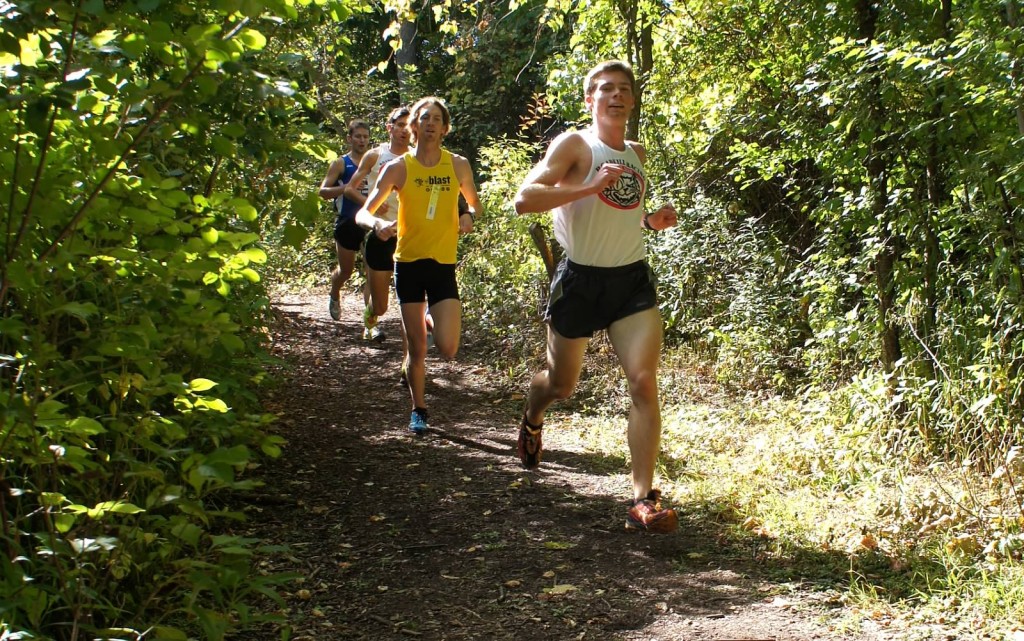 Our newest member Evan got out to a fast start on what was a very twisty turny course with lots of short up and downs and surface changes.  The course was basically 2 big loops that alternated between grass, wide trails and narrow trails.  By the second lap Evans recent illness had caught up to him and Brett took the lead for Roadkill followed closely by Jeff.  Joe our all important 5th runner was, despite his worry of finishing last, holding solid ground in the middle of the pack. 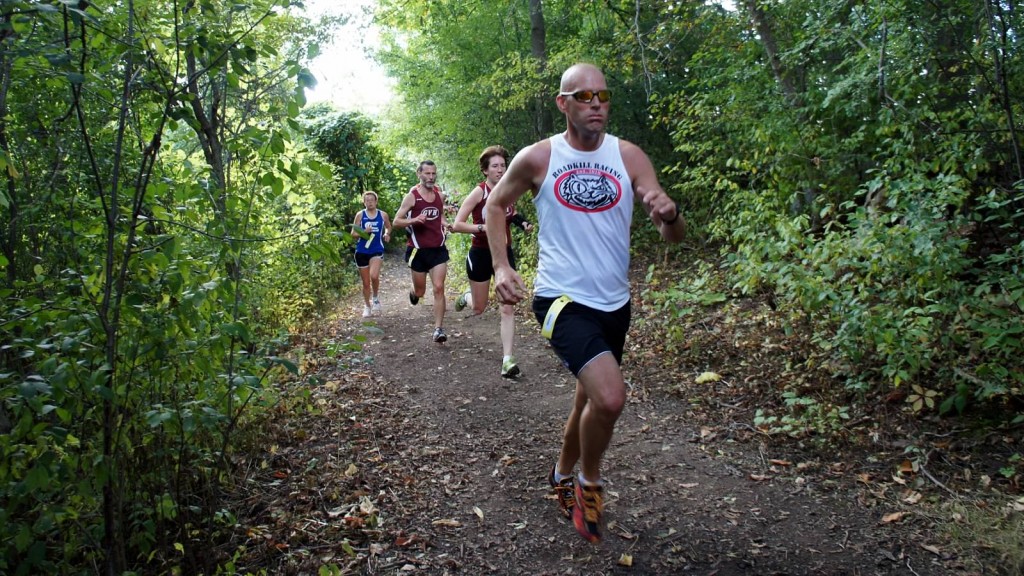 Everyone ran their ass off but in the end we were simply out gunned.  We finished in 4th place and picked up 2 points for the series.  While things looked pretty bleak immediately following the race, we given a bit of a pick-me-up by a man with a keg tap sticking out the side of his construction trailer.  We may not have won Beer or Glory but at least we were given beer.

As always, thanks to Tim Matthews for the great pictures.  Tim was out on the course gimping around in obvious pain and still managed to get some great photographs of the race.