Like many, if not all cross country runners, Fall is my favorite season. Cross country is the main reason for that. I’ve been running cross country since I was in 7th grade. Now, at 26, past seasons seem to all blend together with only major accomplishments or life changes to set them apart. This season was different. This season I was able to run with my Dad on the team. Although he was worried about not being “fast enough,” he quickly found a spot on the team.

The Pete Glavin Cross Country series started off in Newark at Stuart Park, an “iconic course” known for its large hills. It was great to be back with the team and to celebrate afterwards with our traditional Genesee beers. The team collectively put down great times to start the season. 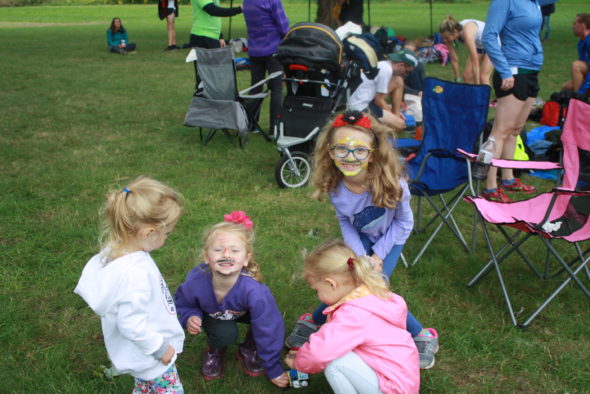 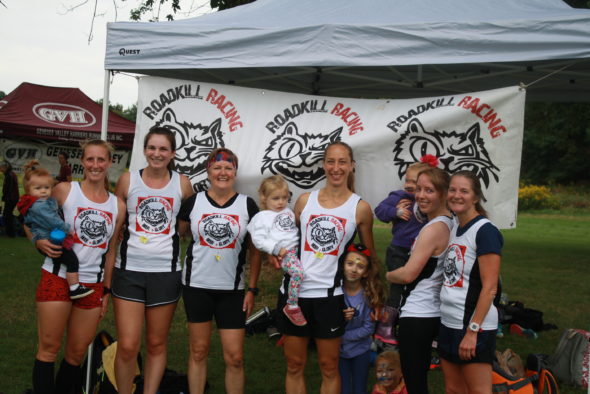 Next, we traveled to Akron Falls for a rainy and muddy 6k. Because the looped nature of the course, it got torn up very quickly. Martha Doody even lost her shoe mid-finishing kick. The Roadkill men’s team finished 2nd place overall.

Mendon Ponds Park came next. it was cold but a beautiful day to race. Mendon Ponds Park is a great place to run, with countless trails. It plays host to many races throughout the year. This year it was also the Masters Championships. The Roadkill master’s women finished in 5th place. 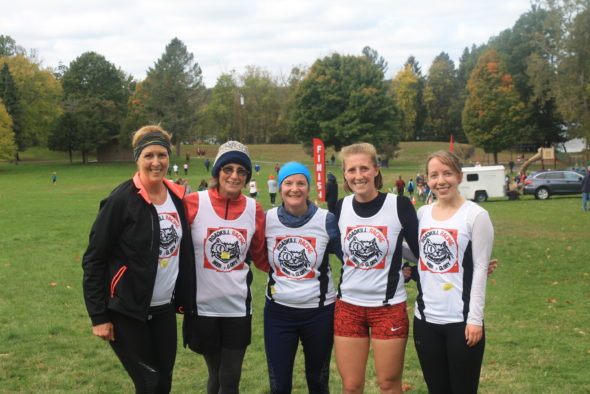 Next, the team traveled to Taughannock Falls for another 6k course. It was a picturesque day to run along the shore of Cayuga Lake and up the gorge of Taughannock Falls. It was difficult not to slow down and enjoy the views. The Roadkill men finished 5th place once again. 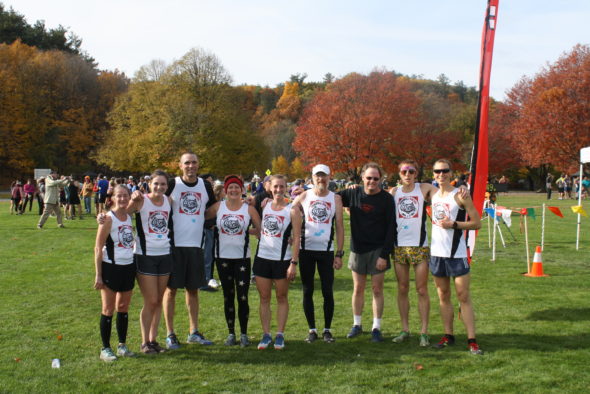 Our final race of the season was at the Drumlins Golf Course in Syracuse. It was cold, snowy, icy, and wet. The course was tough because of the lack of footing, but fun in a weird sort of don’t want to do that again sort of way. The number of racers that showed up that morning despite the racing conditions was a true testament to how tough cross country runners are. The men finished the season on a high note, placing in 4th. 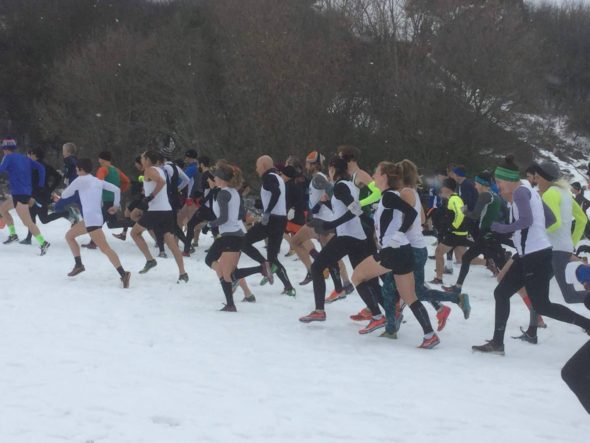 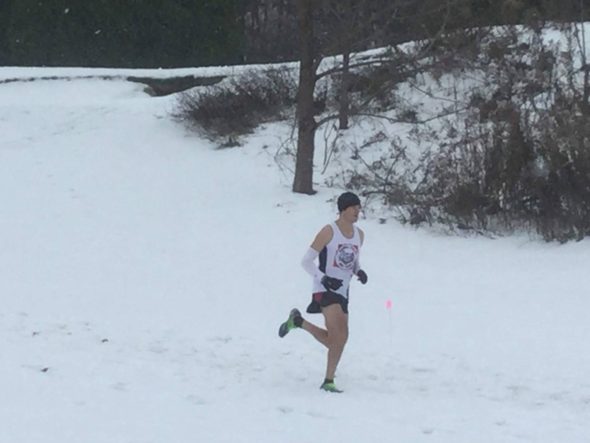 While the season has ended, the team looks forward to the upcoming racing year. With Seneca7, the Mighty Mosquito 99, Steve’s Run Down Cancer, and other road and trail races throughout the summer, Roadkillers will be busy until next fall’s Pete Glavin Cross Country series starts again.