Cross country isn’t the same without Josh Perks. Don’t get me wrong; it was still a lot of fun and Josh even came out for two of the races, but Josh founded Roadkill Racing with the intent of competing for beer and glory in the Pete Glavin Cross Country series, and to run those races without him tinged everything with a bit of nostalgia. We did our best without him though, and I earned a new respect for all the work he did trying to put together teams for the races in the past.

Despite lacking our fearless leader, the teams did well this year! Some highlights of the series are:

I want to personally extend a huge thank you to everyone who ran in these races, as well as everyone who helped me organize, wrangle, coerce, threaten and otherwise motivate and organize the teams. I know life gets in the way sometimes, and team goals don’t always align with personal goals, so I truly appreciate everyone’s willingness to help the team out.

There aren’t a lot of team races over the winter, but Roadkill Racing will be seen at the Freezeroo series. Keep an eye out for us as we pound the pavement in preparation for next year!

As always, thanks to the photography crew at runnerpics.shutterfly.com for camping out in the cold to take pictures of our sweaty mugs!! A sample of their work can be found below. 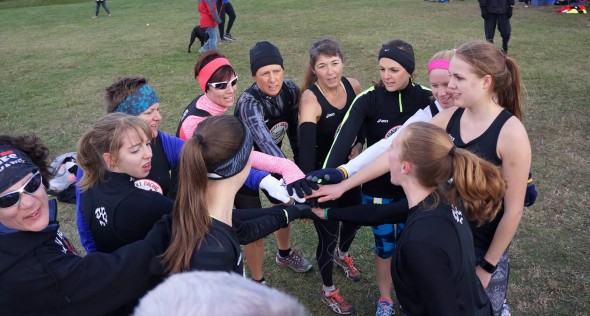 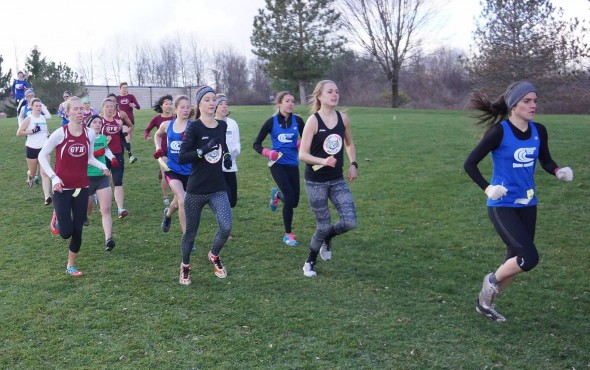 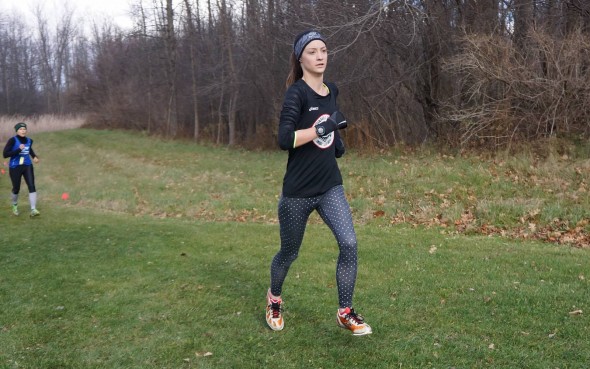 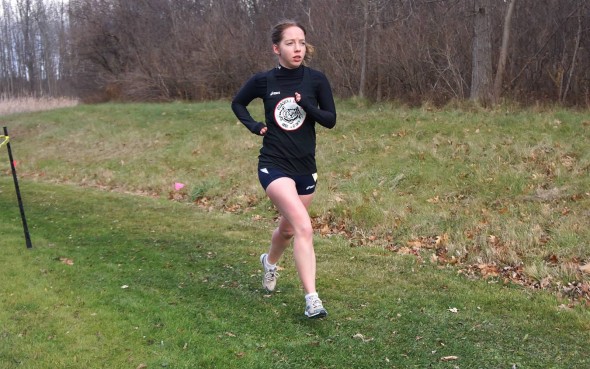 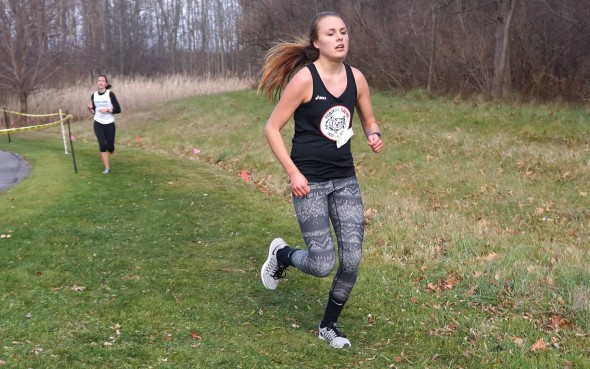 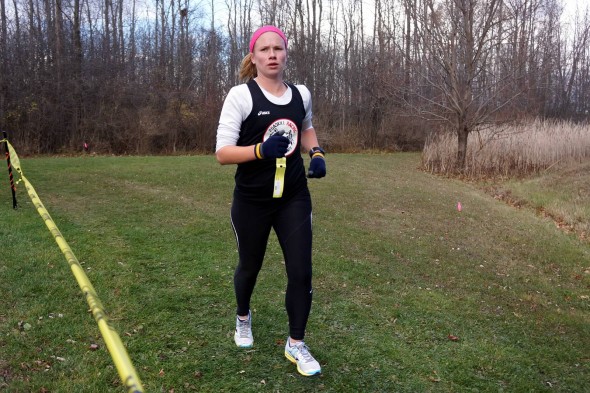 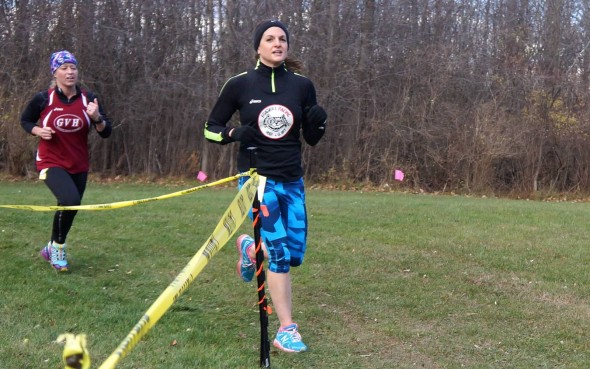 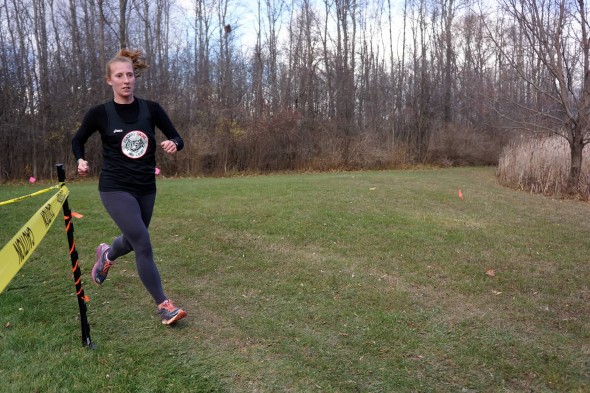 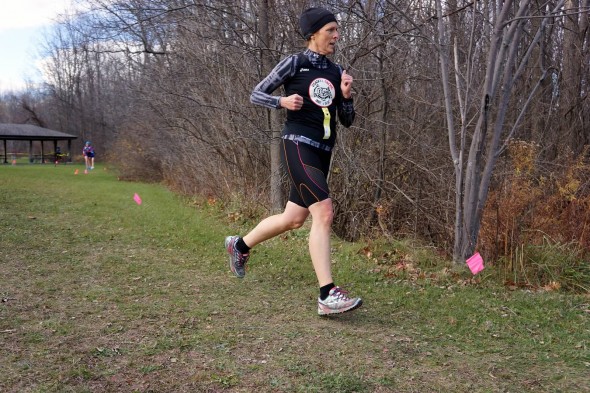 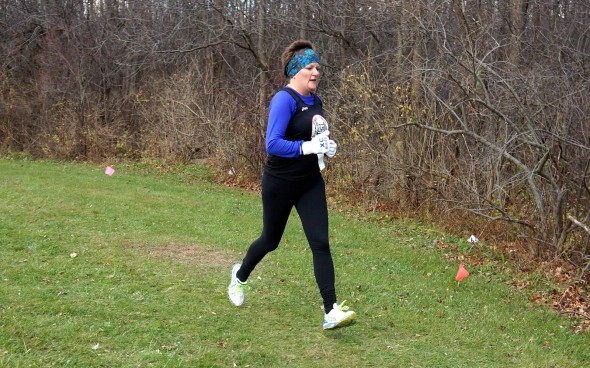 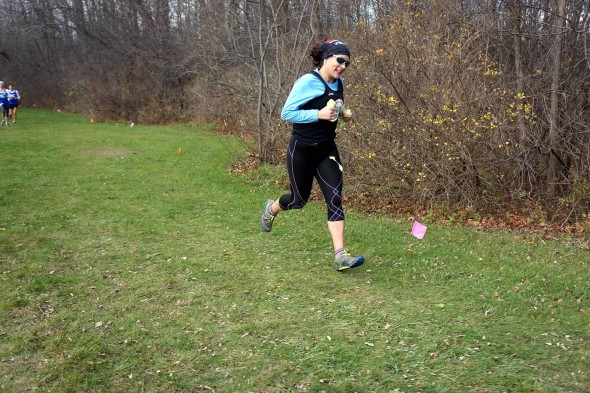 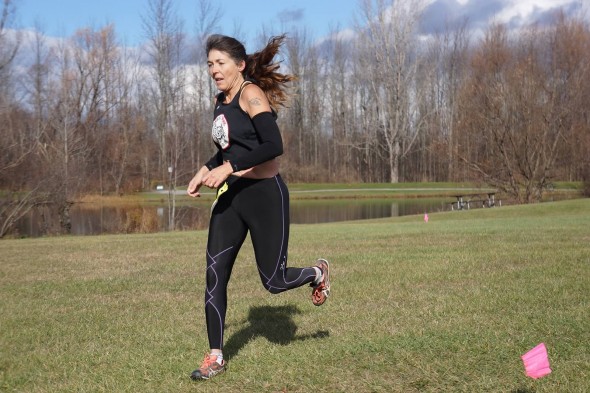 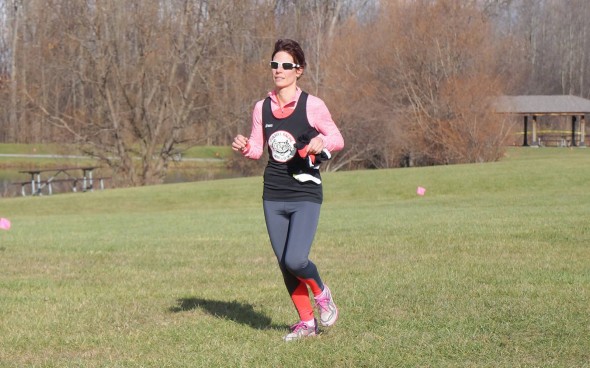 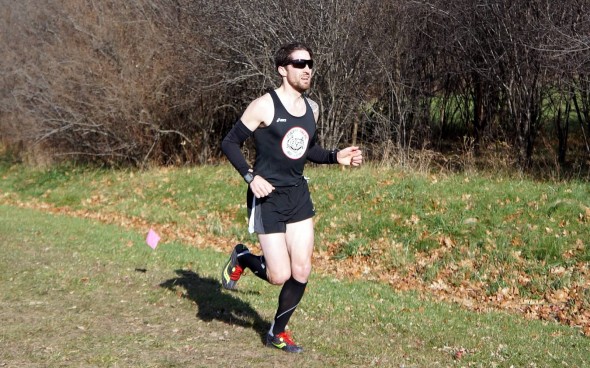 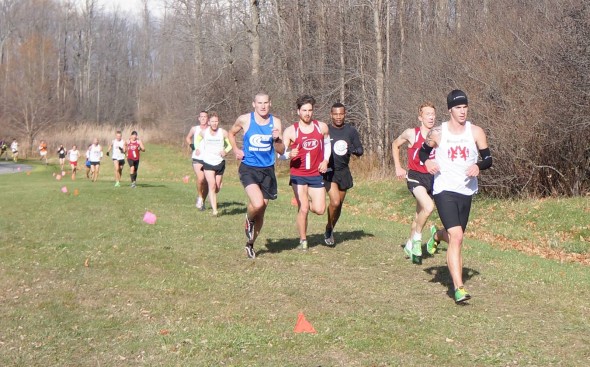 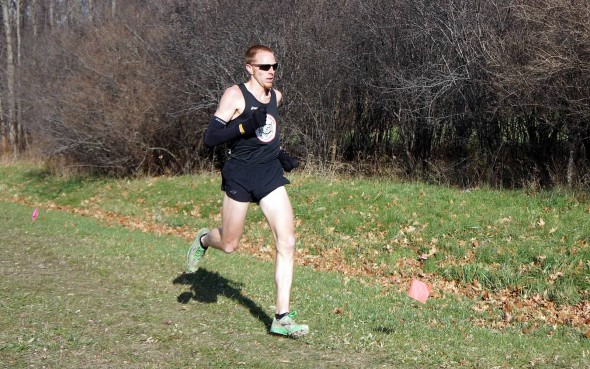 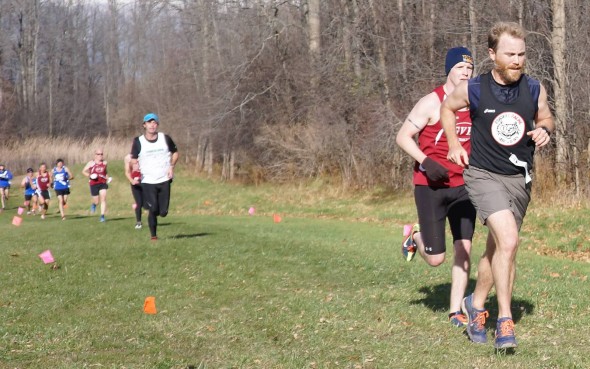