I began putting together my 2013 Roadkill Racing year in review, when it occurred to me, nobody needs that.  If you want to know what happened to Roadkill Racing in 2013 it’s all here on the blog, read the old posts to your hearts content. 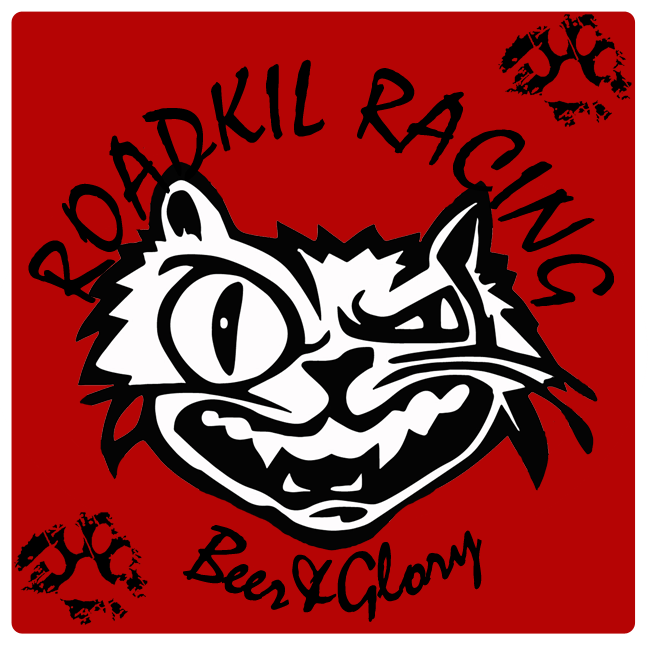 I’m expecting big things out of the team this year.  While we had some setbacks in 2013 we also had some really stand out performances by several of our racers.  I’m confident each of us will build on those successes in the coming months, and as a team we will be stronger than ever.  Here are my 2014 predictions for both individual runners and the team.

I hope everyone has a great 2014. Here’s to many happy healthy miles.

*I have no idea if any of these people have any interest in actually achieving these goals… I just made them up.