For the past 2 years Roadkill Racing has competed as a team at during the Upstate Cross Country Series culminating in the USATF Niagara XC Championship 8k race, but as individuals throughout the rest of the year.  New for 2012 USATF Niagara will also hold 2 team road championship races.  The first being the Lilac 10k on May 20th and the second will be the Bergen 5k on August 11th.  This is a very exciting addition to the already robust Rochester racing scene and I can’t wait to see everyone lined up in their RKR singlets at these two races.

During XC we race for Beer and Glory, but this spring and summer it looks like we will be able to race for Cash and Glory as well.  There will be $500 $300 $150 prize money for the top 3 men’s teams.  Scoring is different than in XC instead of scoring by place, team road races are scored by time.  The Top 5 runners time count for men, top 3 for women. 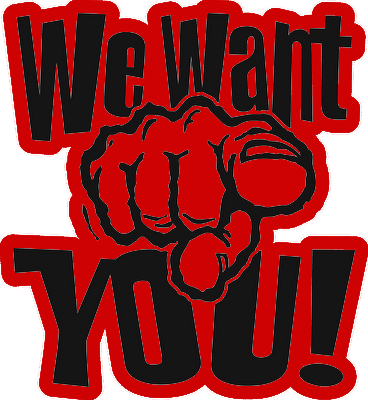 On a separate but related note, Roadkill Racing is currently recruiting new members.  With several of our members moving out of the Rochester area it is time to add some fresh blood.  Just like the Yankees we never rebuild we just reload, and we are looking for a few more bullets for our gun.  RKR is recruiting for both men and women runners (we hope to field a women’s team for the upcoming road races and for the xc season.)  If you are interested in running for Roadkill Racing drop us a line.  We will be having a team get together the afternoon of April 15th for current and future members and we’d love to see you there.