It is a bittersweet reality: The next five months of running and racing in Rochester will be my last. Since October, I have been working very hard not only on the roads, trails, and track, but also on my butt in front of my computer. As this is the final year of my Ph.D. program, it is also my “job market year,” which has required incredible preparation, hundreds of applications, and dozens of interviews. Earlier in February, my employment-seeking journey came to an end when I accepted an offer to become an Assistant Professor of Economics at the United States Naval Academy in Annapolis, MD. I am very excited to begin my new career in August, but I will miss many aspects of the running scene in Rochester: the Spring and Fall season, the Erie Canal, Mendon, the Park Ave/Cobbs Hill area (where I live), and many of the fantastic races that are now very familiar to me. But most importantly, I’m going to miss running and training with some really great people that I’ve been lucky to meet the past few years. Without good friends like Travis, Pauling, and the RKR guys, all those miles would have not been nearly as fun. And of course, I have Josh to thank the most…without the countless hours of brutal speedwork, long runs in the bitter cold, and time spent thinking and talking about running (in general), there is no way my racing abilities and love for the sport would be even close to where they are now. 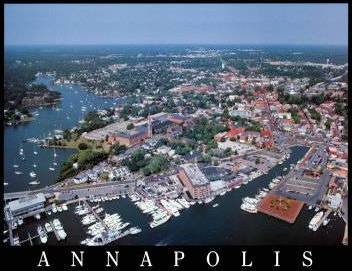 But great memories aside, this is a nice opportunity to spread RKR to a different part of the country, and I need to make sure that when I come back to visit, I’ve still got what it takes to compete in Rochester races! I have not yet done much research on the running scene in Annapolis, but I am confident that I can find some like-minded racers down there. If any of this blog’s readers have suggestions, please send them my way. Until the big move in August, I’m going to keep up the intensity (Josh and I rocked some really great speedwork sessions in December and we have been quickly rolling back into things over the past few weeks) and get my mileage back to 55 to 65 per week. There are many fun races to be run this Spring: Johnny’s 5mi, Spring Forward 15K, Flower City Half Marathon, McMullen Mile, and of course I have to defend my Wa Wa Waddle title! Until then, I just need to keep telling myself that Winter is almost over….isn’t it?!